Chatting over the Raised Beds 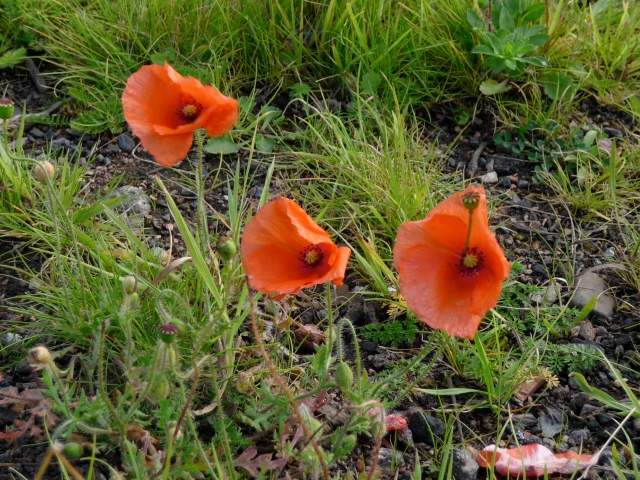 Poppies growing on the Meadow

In the Children’s Wood. Family Event May 2012 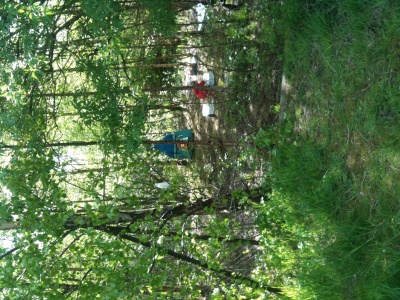 Kids playing in the Children’s Wood May 2012

Helleborine Orchid. We believe this could be one of largest Orchid sites in Glasgow and their all wild! October 2011

Red Bartisia. Parastic Meadow Plant that feeds on grasses. Very important to have  on a Meadow as it keeps the grass in check and so allows all the flowers to grow. Oct 2011 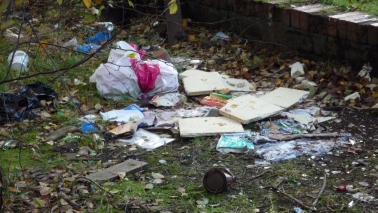 BEFORE Clean Up: Historically, the land has been very badly neglected by Glasgow City Council.

BEFORE Clean Up: The Council allowed it to be used as a dumping ground…

BEFORE Clean Up: … and a disused shed became a drugs den littered with used needles and broken bottles. 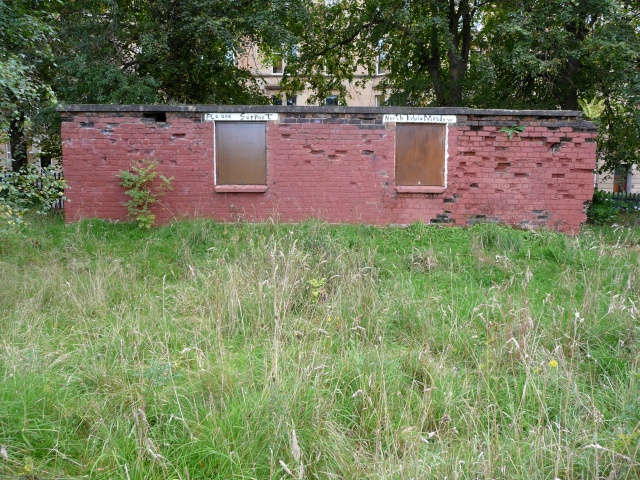 AFTER: new shutters and a coat of paint inside and out. What a difference!

AFTER: Brick shed now renovated for the Community use. Pity about the eviction notice on the shed door from Glasgow City Council ! Getting this cleaned up with doors on it made a very big difference to how people saw the Land.

Disgusted by the state the land was in, local people came together to form the North Kelvin Meadow Campaign and clean it up.

AFTER Clean Up: The land was turned into a community-run multi-use green space for the people of Maryhill. “Pirate” kids beginning to understand where their fresh veg comes from!

AFTER Clean Up: Some local people planted flowers and veg on the land. Their are about 25 Raised Beds. Plus a large Community Raised bed too. Although visible, the land use is about much more than growing some vegetables. 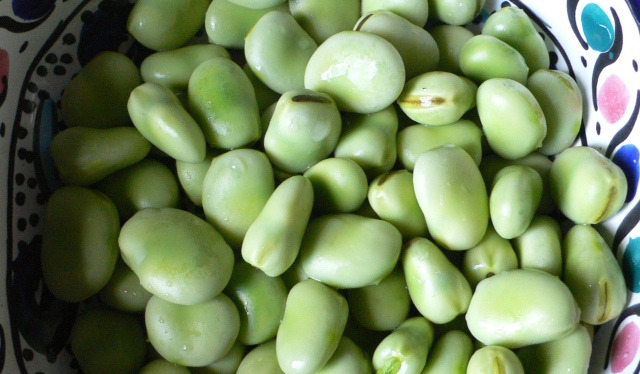 AFTER Clean Up: Produce was produced…

Now Glasgow City Council wants to sell the land, which has never had building on it, to a developer. The Council has taken two members of the North Kelvin Meadow Campaign to court for improving their local environment – in direct contravention of its own policies as outlined in City Plan 2. Please support us and help us to keep this land as a green resource for local people.